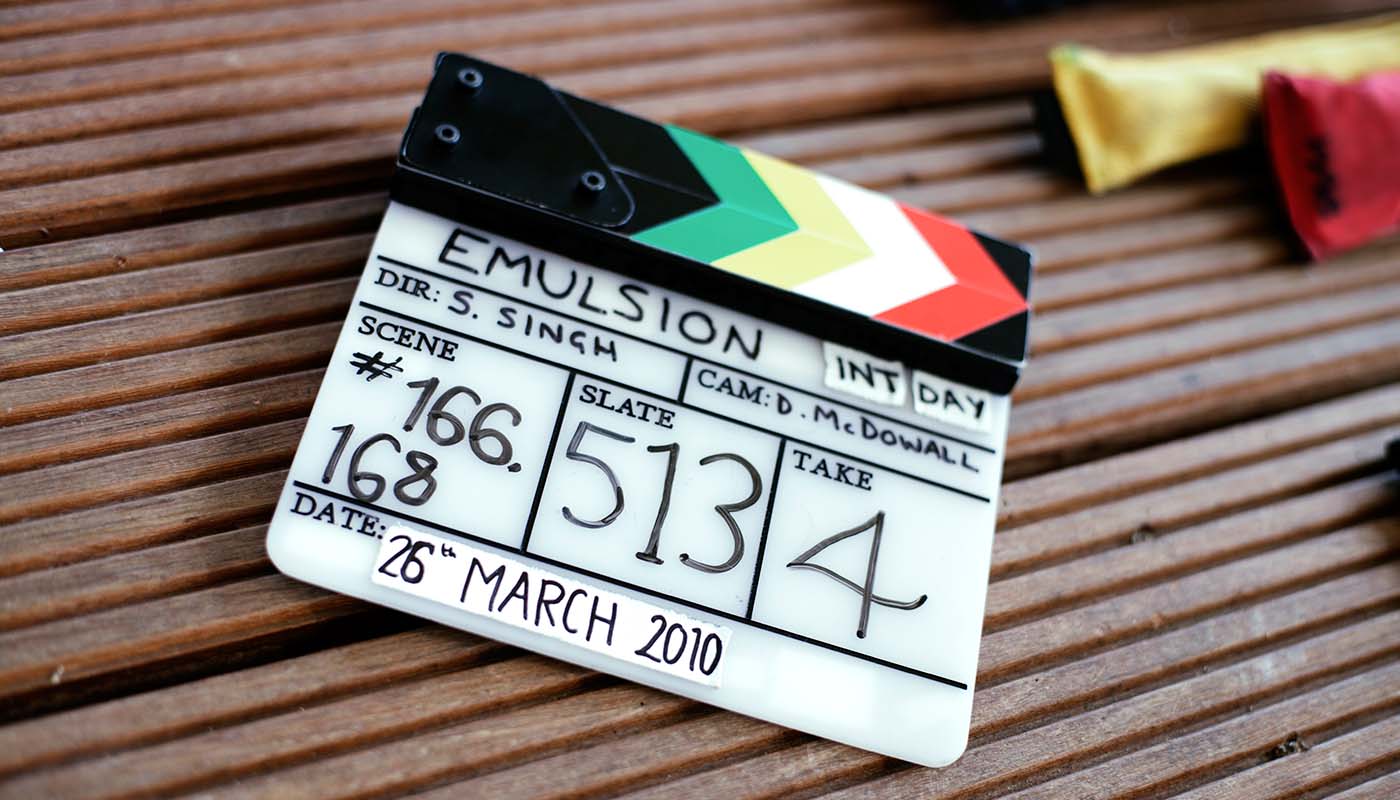 After a successful career in marketing and the arts, I established WHITE LANTERN FILM in 2005 and in 2019 MOTUM FILM as a regional production hub specialising in richly thematic movies.  Most notably the multi-award-winning environmental documentary DRYING FOR FREEDOM and the critically acclaimed award-winning thriller K-SHOP, a Sweeney Todd inspired movie pitching a kebab shop owner against hordes of obnoxious binge drinking punters.

During the pandemic, my cultural arts training company, WLF ADVANCE won Gateway Status for the Kickstart Scheme providing employer support and inspiring over 200 young people to pursue new careers.  I also relaunched CINOVA as a commercials and animations company with a 15-year pedigree working with brands including LV, Sony, Garmin, Mizuno, BT and Disney whilst continuing to manage the SHORT SOUNDS FILM FESTIVAL which continues to celebrate cinematic sound and music since launching in 2017.

I was selected by Film London as an Emerging Producer, won the Arts University College Bournemouth Business Challenge Award twice and I have been nominated by the British Council for Young Screen Entrepreneur. Nurturing new and young talent has been a continuous theme throughout my career, for the last 7 years, I have managed the BOURNEMOUTH BFI FILM ACADEMY and host regular movie networking events.

Across a diverse portfolio of business interests which includes media, film, app development, management, consultancy, shared services and the arts, I work with a large team ensuring every day makes a difference.